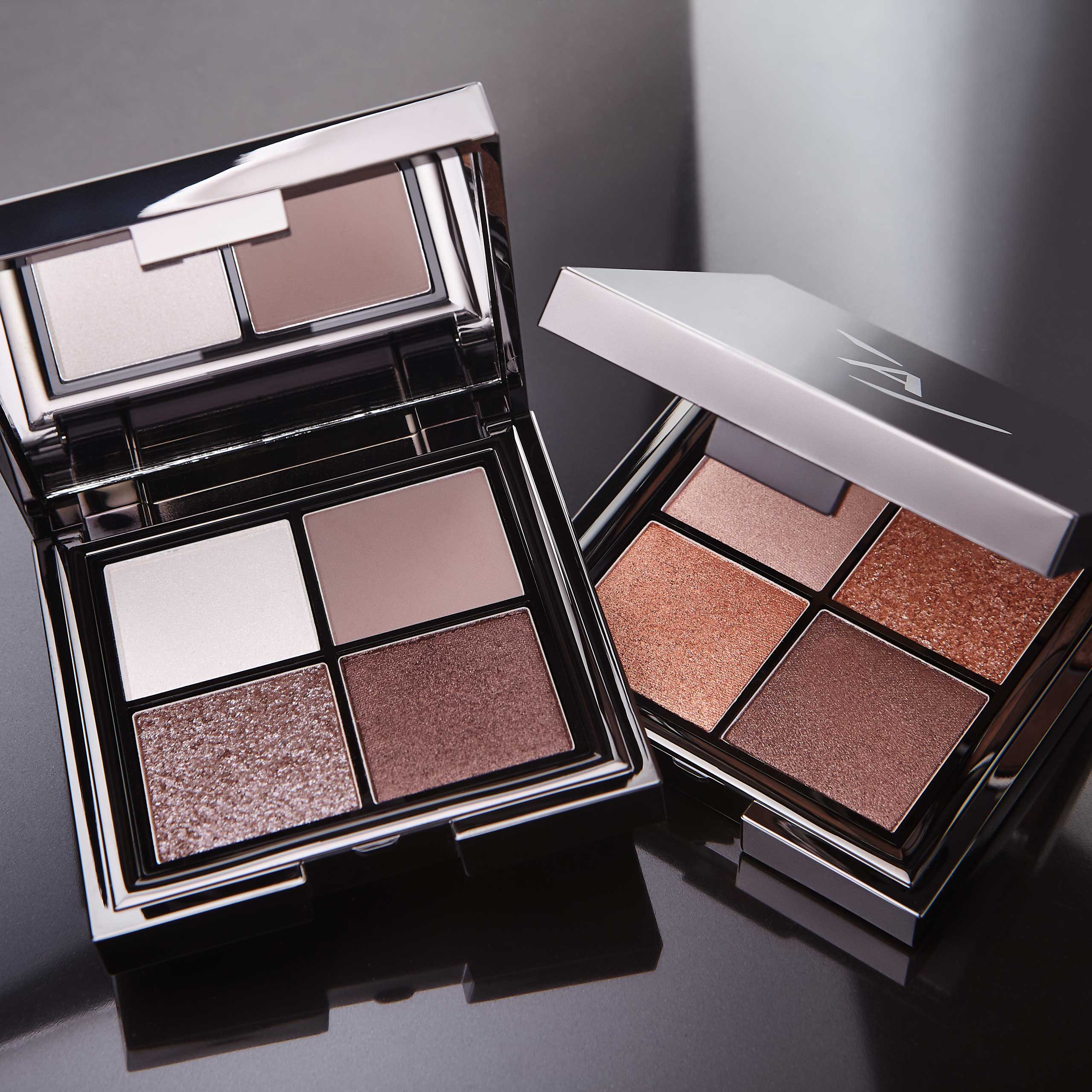 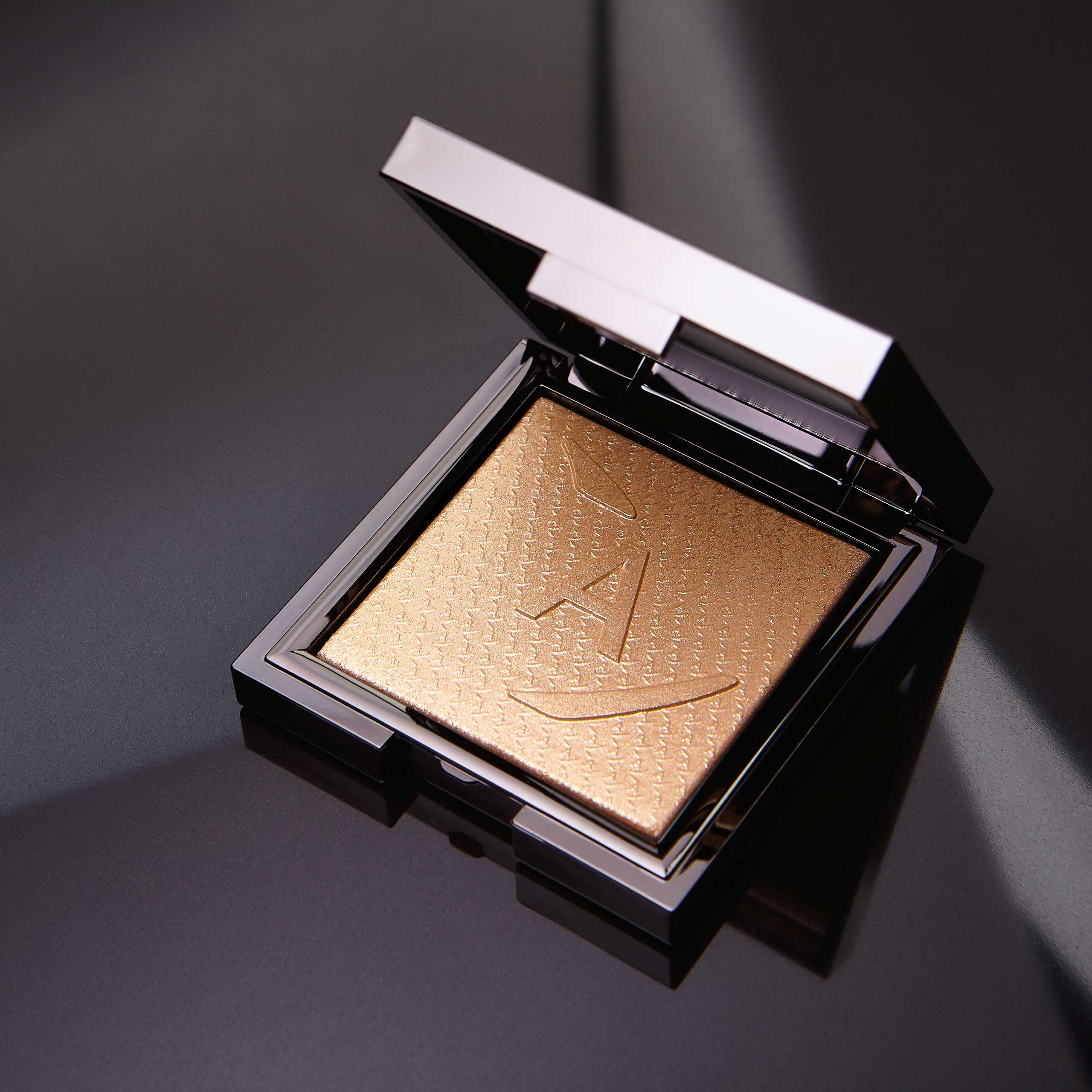 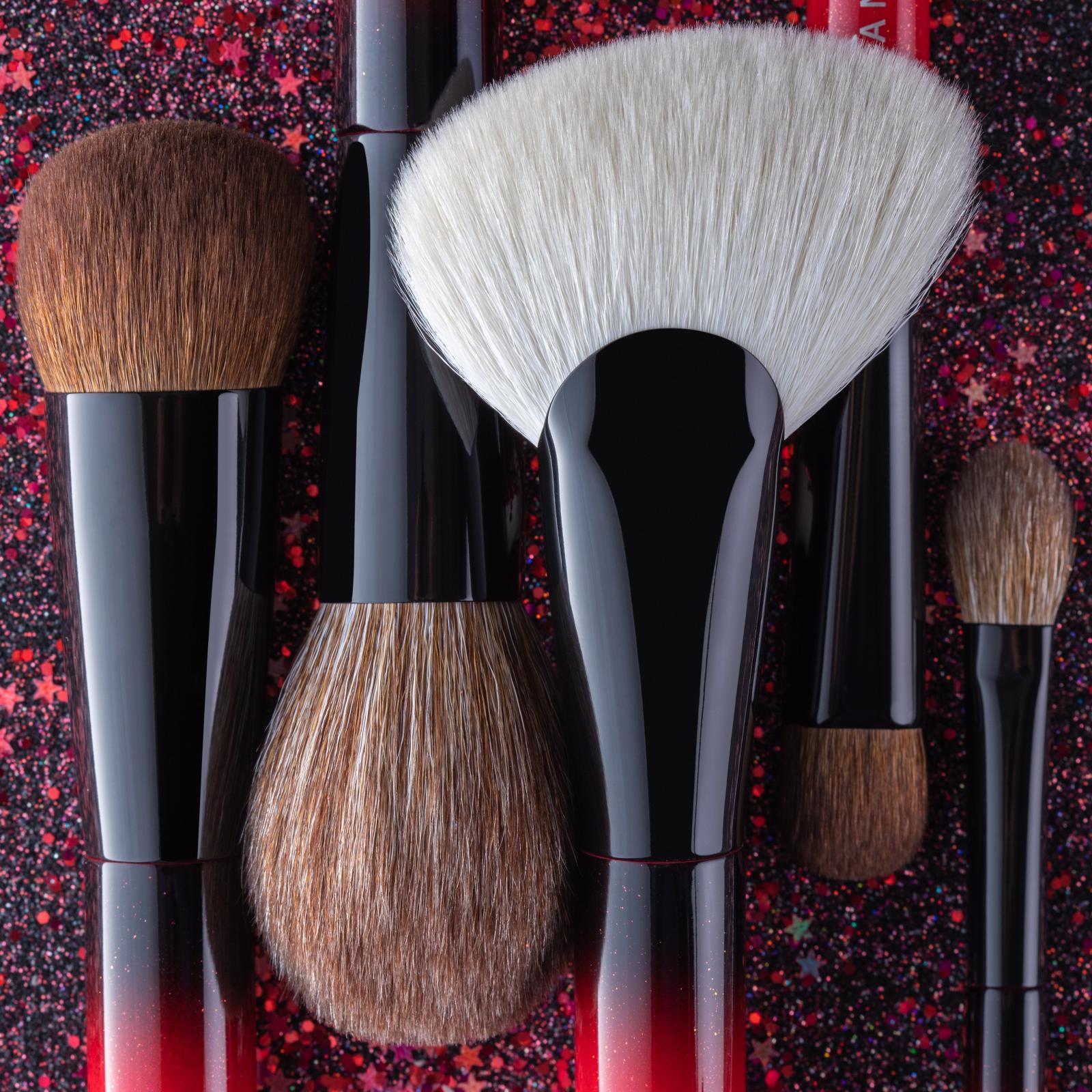 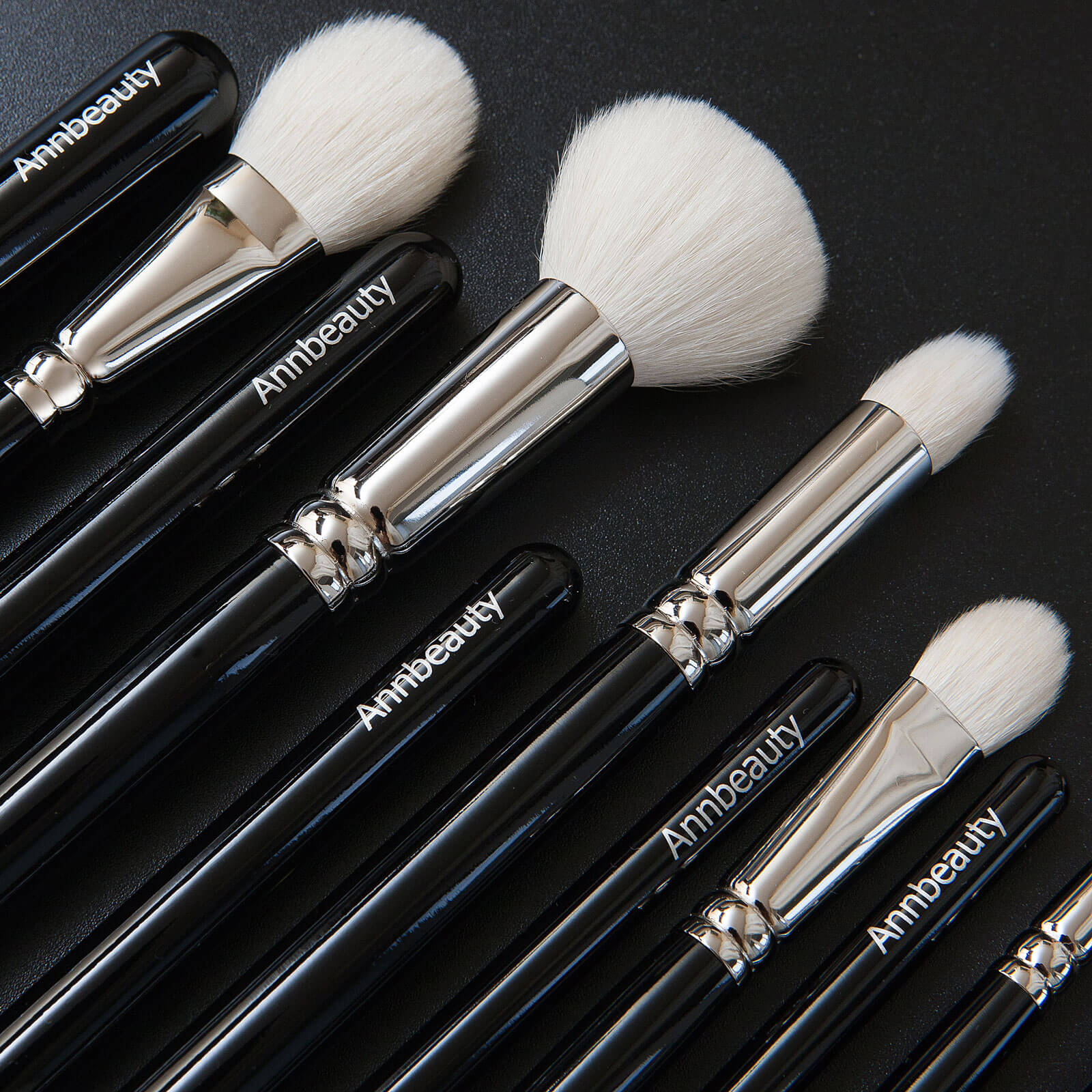 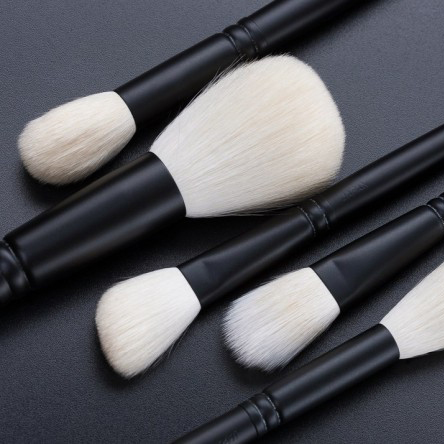 The new premium series of Signum brushes by Annbeauty.
Signum is a symbol. A symbol of tradition, stability and success. The handles of the brushes are made of ebony, one of the most expensive types of wood, and are covered with a colorless varnish.

The series is made by hand according to the same traditional technique that was used in assembling brushes for the Japanese Imperial house. It has an elongated ferrule, which fixes hair as securely as possible.

Signum is for those who do not need much – the best is enough.